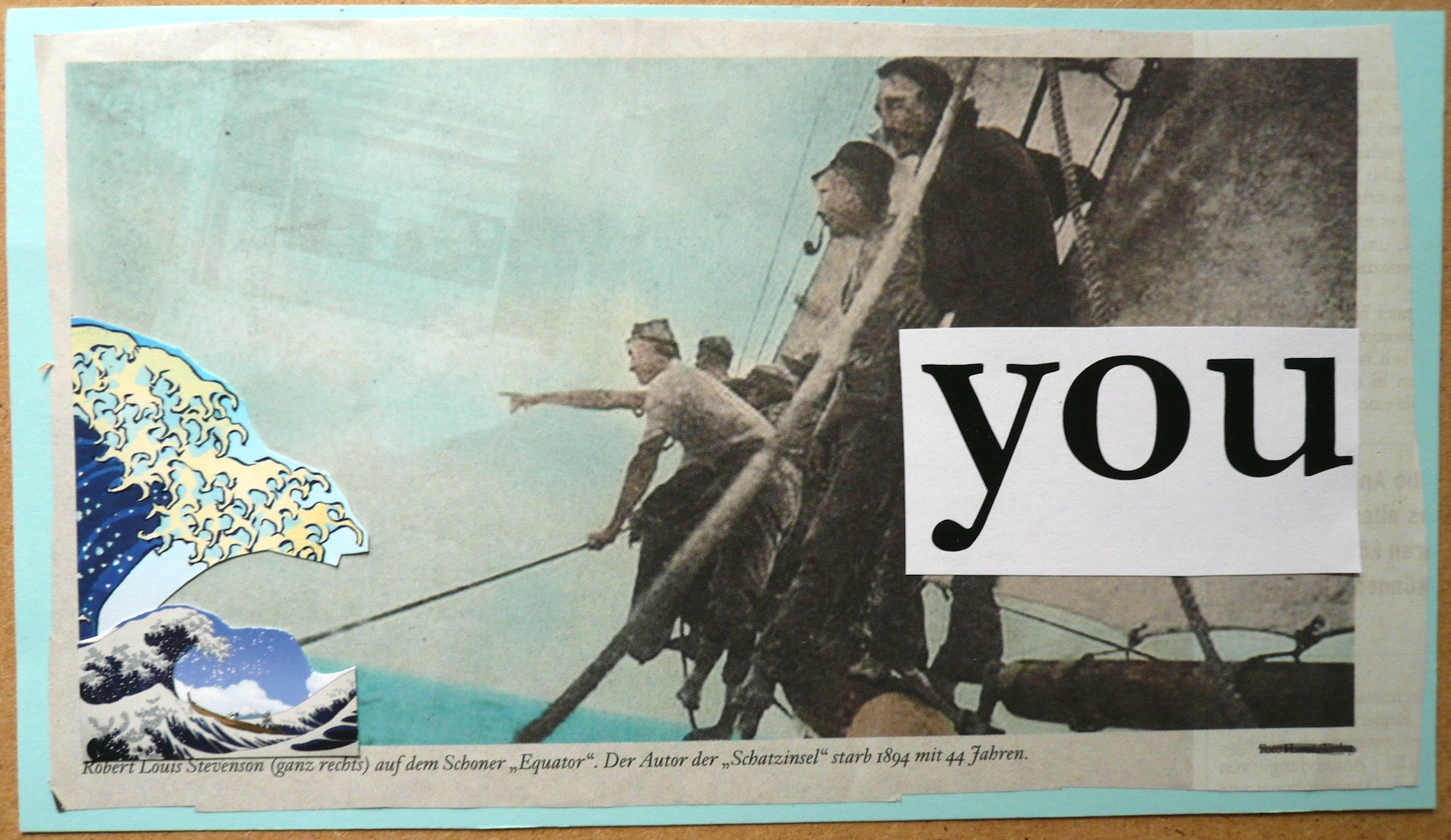 Exhibition and Exchange LOJP and Artists from Praha

Videofootage of everyday situations, recorded to catch the moment, are part of the video „Moment“. By the time recording that small films, one does not think about it. One does it for recording special moments in private life. But looking at it afterwards I noticed, it became something else. Something, existing besides the captured moment and memory.   That made me think about it, in a different way. Certain things about perception and moving through the world. Like the songlines of the Aboriginies, who „sing the world, the way“ before it is appearing.

And we take the photos or videos to make sure it is – or it was – there, had really happened. To memorize it. But looking at it, it is something else, something different.  For me the situations seem to have a life of their own.
I pushed that special something (strange, but beautiful feeling, magic, maybe) with the sound of the video (which is taken out of the footage itself). And I spoke some lyrics along, from different sources, like Bruce Chatwin, Markof H. Niemz, Farid ud-Din Attar and myself.

Constanze Böckmann: Did I talk - Screenprint- 2013 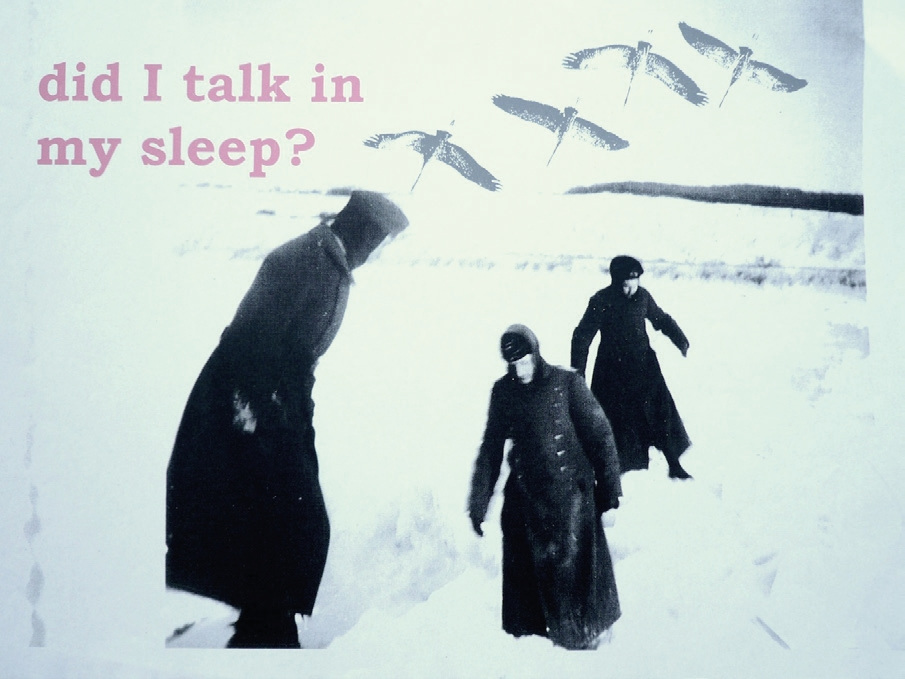